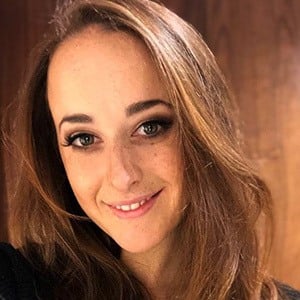 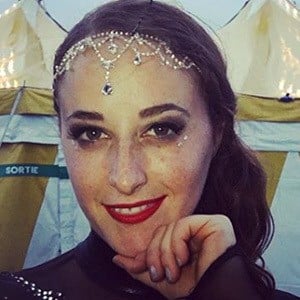 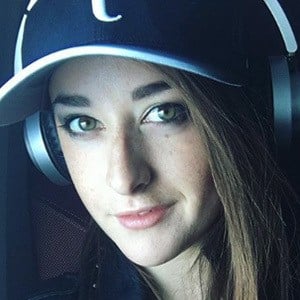 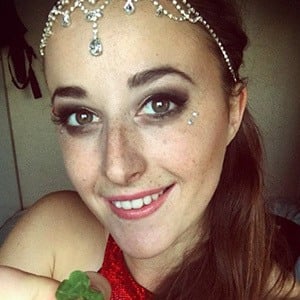 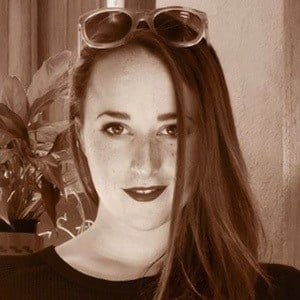 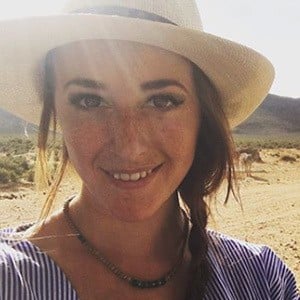 Archer, contortionist and aerial artist known for her ability to fire arrows in unconventional ways. She appeared on Britain's Got Talent in 2018 and got unanimous votes of approval from the judges after her first audition. She also won the first series of MTV's Amazingness.

She began her career as an artist gymnast and competed internationally for Britain. After competitive retirement she pivoted to training aerial silks.

The judges pointed out that they liked her routine, but advised she include a human element to up the drama and tension. She has been the only person in the world to perform foot fire archery. Her foot archery act was featured in the 2017 film Wonder Woman.

She's lived in the UK.

Orissa Kelly Is A Member Of