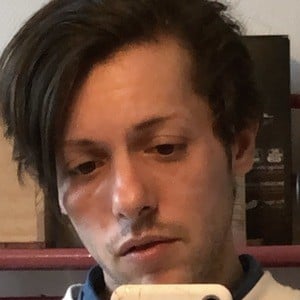 French Twitter star who has earned over 320,000 followers on the social media platform.

He studied law for three years. He first joined Twitter in December 2011.

He hails from Dax in France and has a younger sister. Both his grandfather and grand uncle were French rugby players.

He shares a birthday with fellow web star Ashley Nichole.

Paul Darbos Is A Member Of