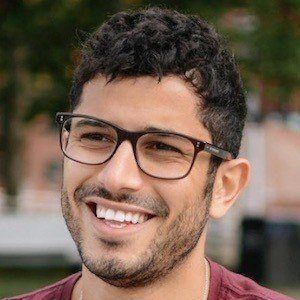 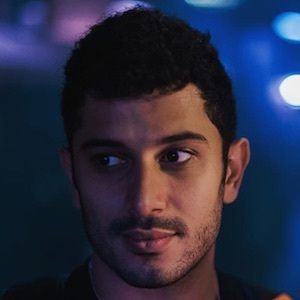 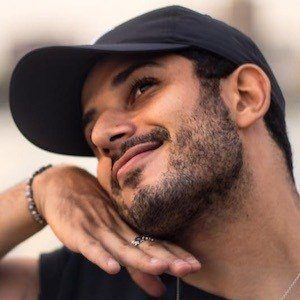 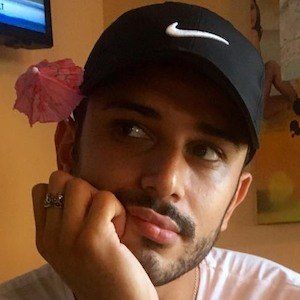 Social media personality, biochemical researcher and photographer who has more than 120,000 followers on Twitter under the name Advil.

He joined Twitter in 2008 and got the nickname Advil from friends in middle school.

He also specializes in data science and content creation.

In 2015, he posted Instagram photos of his girlfriend Anna.

Abdul Dremali Is A Member Of