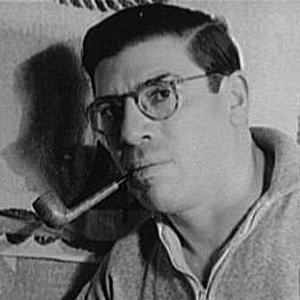 An American fiction author and sports writer, he is best known for The Snow Goose and The Poseidon Adventure. The former work was his sole critical success, and the latter work was adapted into a 1972 film.

He worked as a sportswriter, sports columnist, and sports editor for the New York Daily News.

An interview with boxer Jack Dempsey launched Gallico's career as a sportswriter.

He was born in New York City to Paolo Gallico and Hortense Erlich.

Paul Gallico Is A Member Of