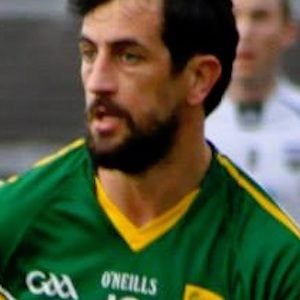 He started playing for his local clubs, Finuge for football and Lixnaw for hurling, in 1998. He won his first title, the Munster Minor Football Championship, in 1997.

He's also become a fashion designer and is a popular social media figure in his country, with more than 100,000 followers on Twitter and 50,000 on Instagram.

He and James O'Donoghue have both represented Kerry in Gaelic football.

Paul Galvin Is A Member Of