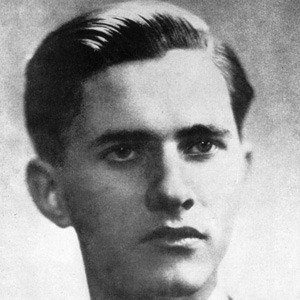 Early 20th century Estonian chess legend who was the only player in chess history to defeat nine undisputed world champions.

He began to draw attention for his skills as a teenager.

Chess historians consider him to be perhaps the best player to never be a World Champion and he was nicknamed "Paul the Second" because of his eternal ranking as second place.

He was born and raised in Estonia, a country with a rich chess history.

He competed against the best international competition including Alexander Alekhine.

Paul Keres Is A Member Of