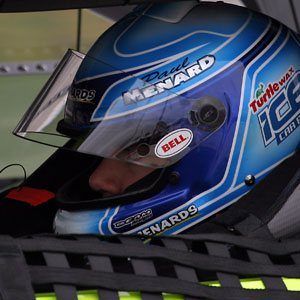 He won the Briggs Junior Karting Class Championship in Wisconsin at the age of 8.

He won his first NASCAR Sprint Cup Series race at the 2011 Brickyard 400 in Indianapolis.

He got into a feud with Tony Stewart in 2007 after a course collision.

Paul Menard Is A Member Of