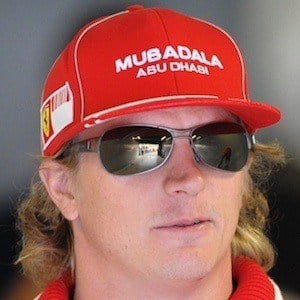 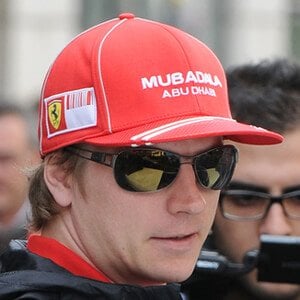 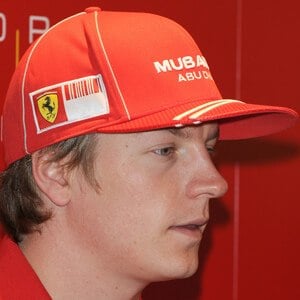 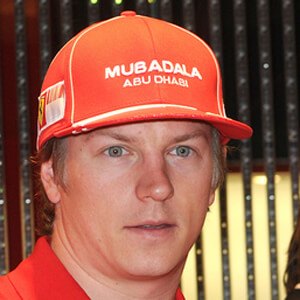 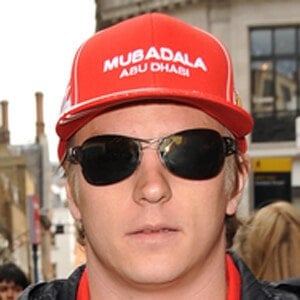 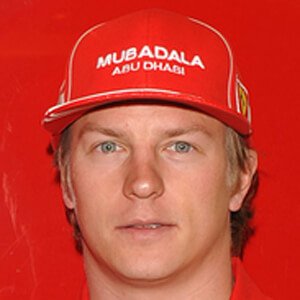 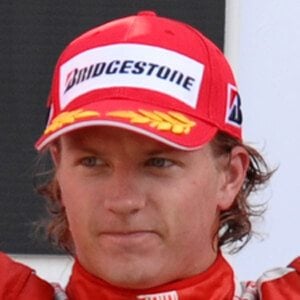 Finnish Formula One driver who won the Formula One World Championship in 2007. He's raced for Ferrari, McLaren, and Lotus and at one point was estimated to be making more than $50 million per year.

He has won 19 races and made 69 podium appearances in his career.

He married model Jenni Dahlman in July 2004, but they divorced in 2014. He married Minttu Virtanen in 2016. They have two children, a son named Robin and a daughter named Rianna.

He won the Formula One Championship one year before Lewis Hamilton accomplished the same feat.

Kimi Raikkonen Is A Member Of