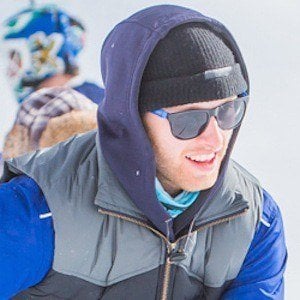 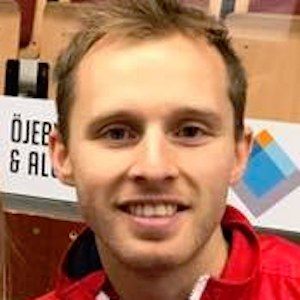 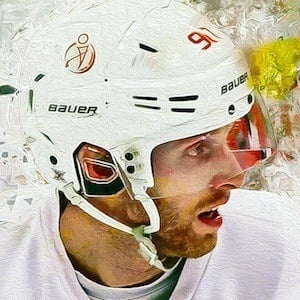 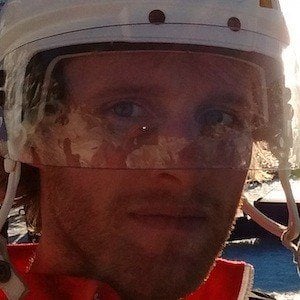 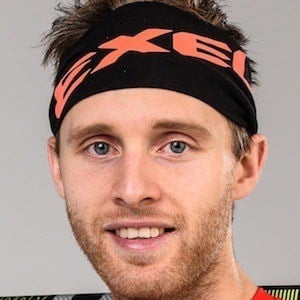 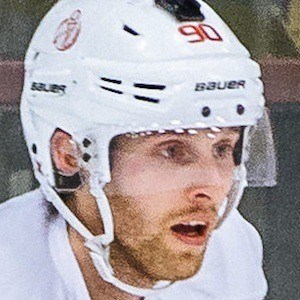 Creator of the "World's Best Amateur Hockey Videos" with his creative shootout dangles and shootout tutorials which he posts to his self-titled YouTube channel. His hockey channel has generated more than 250,000 subscribers.

He attended Ryerson University between 2008 and 2010. He created his YouTube channel under the username MindPuckHandler in September of 2012.

He teaches private stickhandling lessons for both on and off ice. He has a strong social media presence away from YouTube as well with more than 650,000 Instagram followers and over 10,000 Vine followers.

He was born in Toronto, Ontario, Canada.

He became the off ice stickhandling specialist at the Gretzky Hockey School.

Pavel Barber Is A Member Of