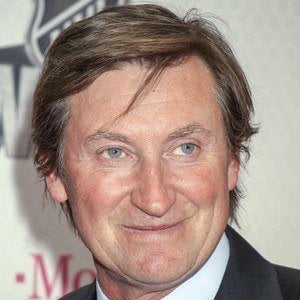 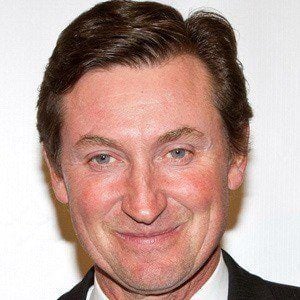 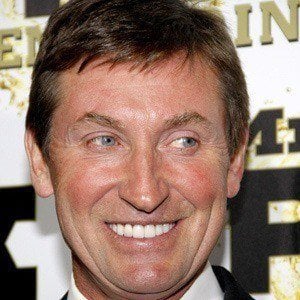 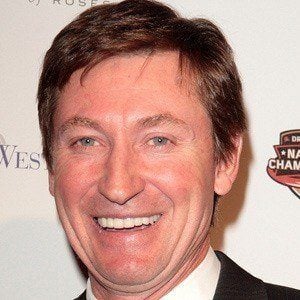 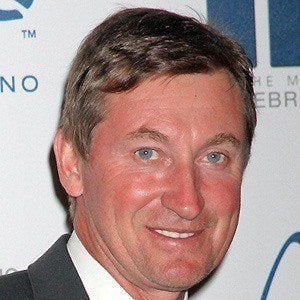 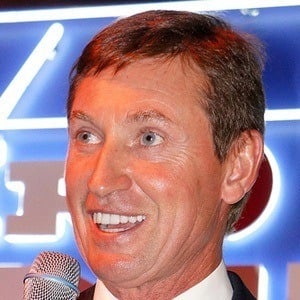 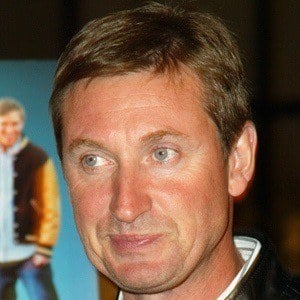 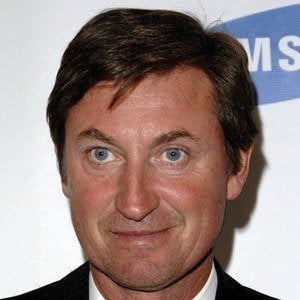 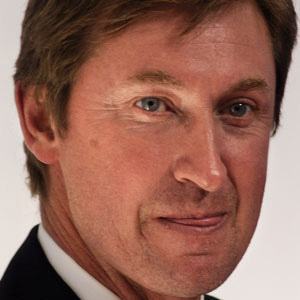 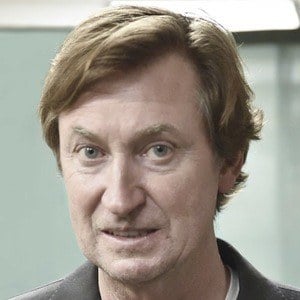 Four-time Stanley Cup Champion during his time with the Edmonton Oilers who tallied over 200 points in four separate seasons and broke countless records in his 20-year career. He is widely considered the greatest hockey player of all time, earning the nickname "The Great One."

The rink in his backyard, which he honed his craft on, was called the Wally Coliseum.

He won the Lady Byng Trophy five times, broke six All-Star records, and looked down on fighting on the ice.

He married actress Janet Jones in 1988. His oldest daughter Paulina became a model and he also has a daughter named Emma and three sons named Tristan, Trevor and Ty.

While with Edmonton, he spearheaded some of the most dominant teams in NHL history, playing alongside the likes of Mark Messier, Grant Fuhr, Glenn Anderson, Jari Kurri, and Paul Coffey.

Wayne Gretzky Is A Member Of