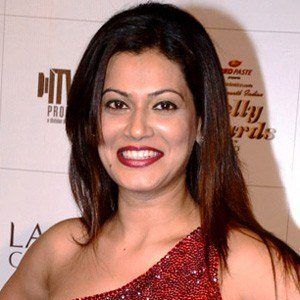 She made her debut in an Indian version of the film American Pie called Yeh Kya Ho Raha Hai?, in which she played Esha.

She studied computer engineering in college.

She placed 6th in the reality competition show Survivor India.

She has a brother named Gaurav. She began dating Sangram Singh in 2011 and the couple became engaged in 2014.

She was in the film 36 China Town alongside Shahid Kapoor.

Payal Rohatgi Is A Member Of