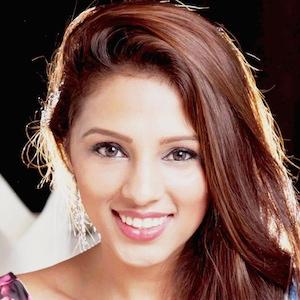 Founder, creative director, and designer at L' Dezen Jewellery since 2011. She is also the designer and founder of the app MasterPlan It. She was honored by being named Ms. Hong Kong Jewellery on November 24th, 2011.

She moved to London to pursue her dream of Architectural Interior Design when she was 17 years old.

She has been an Honouree at the JNA Awards three years in a row from 2012 to 2014. She has also been awarded "Young Entrepreneur of the Year in Asia" by the European two years in a row since 2013, including 2014.

She was born in Mumbai, India, but grew up in Hong Kong before moving to London.

She was born on the same day and in the same year as singer Jordin Sparks.

Payal Shah Is A Member Of