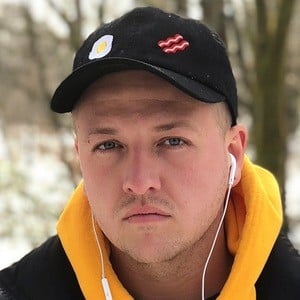 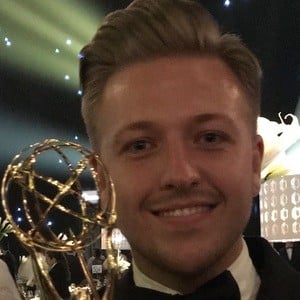 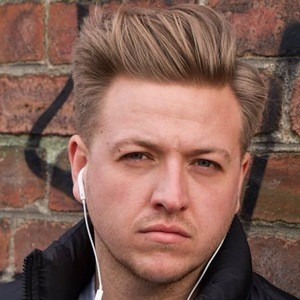 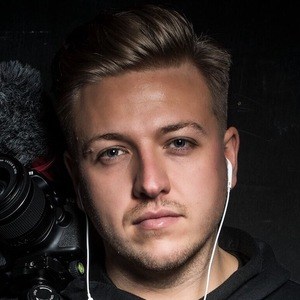 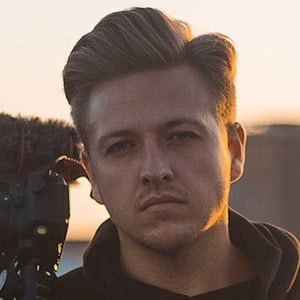 Entrepreneur and filmmaker who makes YouTube videos documenting his adventures and experiences while traveling the country. He's had the opportunity to meet celebs such as James Corden, Richard Branson, and Jonah Hill throughout his travels.

He was born and raised in Wales, U.K.

He joined YouTube in 2016 and has since amassed over 71 million views on the platform.

He's originally from Rhosllanerchrugog, Wrexham in North Wales. He grew up with a younger brother named Ben and a younger sister named Moira.

He posted a photo to his Instagram with Casey Neistat in April 2018.

Simon Wilson Is A Member Of