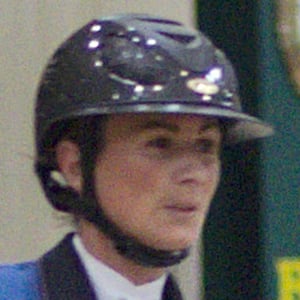 She began riding horses at age 3 and participated in her first competition at age 6.

She is the owner of the horse equipment company Penelope Boutique.

She was married to Guillaume Blin-Lebreton until 2010, when she began dating fellow equestrian Kevin Staut. She has a daughter named Eden.

She and Chris Kappler are both Olympic gold medal-winning American equestrians.

Penelope Leprevost Is A Member Of