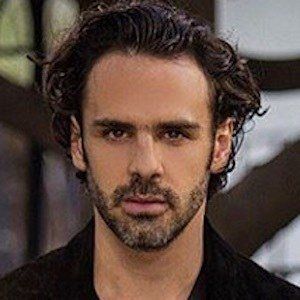 Businessman and reality personality best known for his appearance competing on the fourth season of La Isla, El Reality. He founded one of the largest nightclub franchises across Central and South America, CLASSICO.

Before joining the cast of La Isla, he gained success as a businessman launching bars and restaurants throughout Mexico.

At the age of 18, he became close friends with singer Anahi after meeting her at one of his family's nightclubs.

Pepe Diaz Is A Member Of