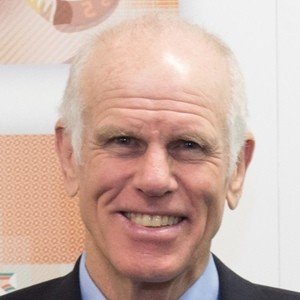 Son of a great mountain climber who followed his father to scale and cross the most extreme spots on earth.

He began climbed Mount Fog with his father when he was seven.

He climbed Everest five times, and also completed the Seven Summits challenge, climbing the tallest peak on each of the seven continents.

His father, Sir Edmund Hillary, made the first successful ascent of Mount Everest.

Peter Hillary Is A Member Of