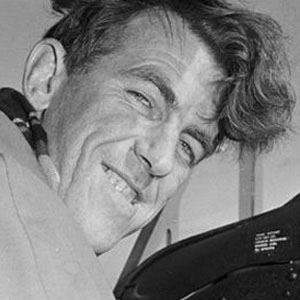 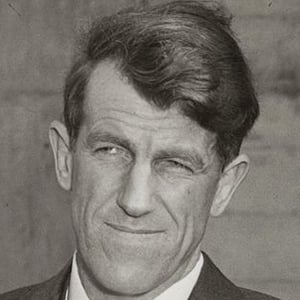 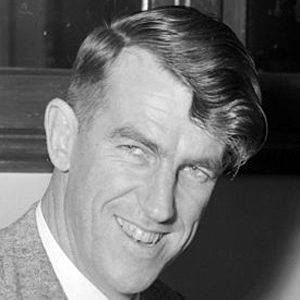 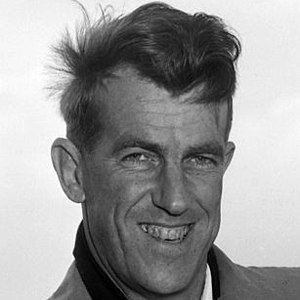 Adventurer and philanthropist who became one of the first people to reach the top of Everest with the help of his guide, Tensing Norgay.

He became a beekeeper during the summer so as to keep himself available to climb in the winter.

His adventures led to him being named one of the most influential people by Time Magazine of the 20th century.

He had three children with Louise Mary Rose before her death. He later married June Mulgrew.

Hillary Clinton claimed she was named after him.

Sir Edmund Hillary Is A Member Of