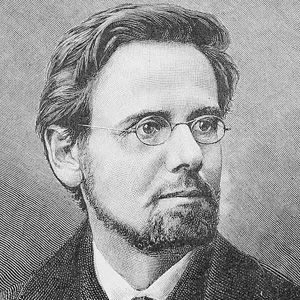 Austrian poet who is remembered for Home in the Forest (Waldheimat), The God-Seeker (Der Gottsucher), and other works. He received honorary doctorates from the Universities of Graz, Heidelberg, and Vienna.

He was one of seven children born into a Styrian peasant family. He worked as a tailor's apprentice in his early adulthood.

His literary fame became an asset to the tourism industry in the Alpine region where he grew up.

He married Anna Pichler, who died in 1875 during the birth of the couple's second child.

He was a runner-up for the 1913 Nobel Prize in Literature. Bengali author Rabindranath Tagore ultimately won the prestigious honor.

Peter Rosegger Is A Member Of