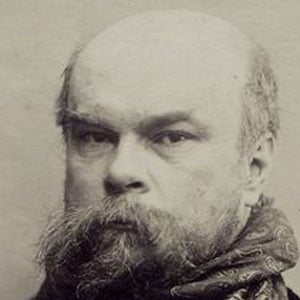 French Symbolist poet whose famous works include Romances sans paroles and Poemes saturniens. He was involved in the Parisian literary salon scene and was a contemporary of Anatole France, Charles Cros, and other prominent nineteenth-century intellectuals.

He published his first poem in 1863 in the literary journal La Revue du Progres.

He spent his last years in destitution, suffering from alcoholism and drug addiction.

He abandoned his wife, Mathilde, to pursue an affair with Arthur Rimbaud.

Composer Claude Debussy set many of Verlaine's poems, including the famous "Clair de lune," to music.

Paul Verlaine Is A Member Of