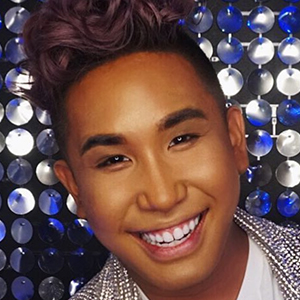 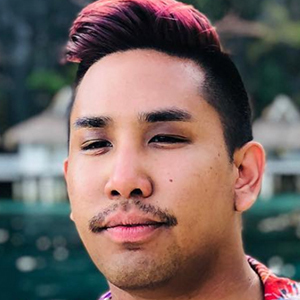 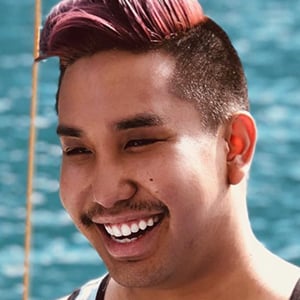 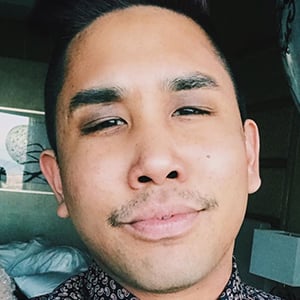 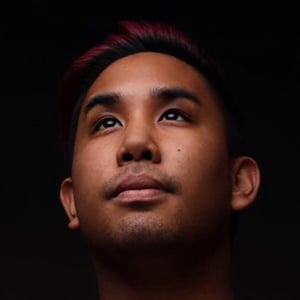 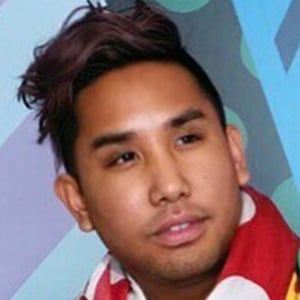 Filipino-American YouTube and Instagram personality known across social media as HeyItsPeterwho has earned 40,000 subscribers and 70,000 followers on the networks, respectively. He's also worked full-time with his brother Patrick Simondac.

He initially signed up for YouTube under the name p2simondac. His first video were covers of songs by One Direction and Adele.

He graduated from college in 2015 with a Bachelor of Sciences degree in communication sciences and disorders. He was featured in a production of the musical 13 in the role of Evan Goldman.

He is the brother of Patrick Simondac. He has another brother known on YouTube as PaulScript.

Christen Dominique was featured in a video of his called "Extreme Spicy Ramen Challenge."

Peter Simondac Is A Member Of