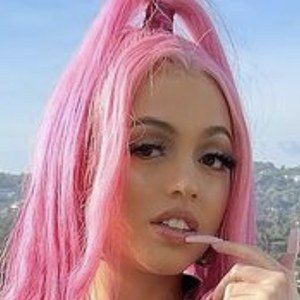 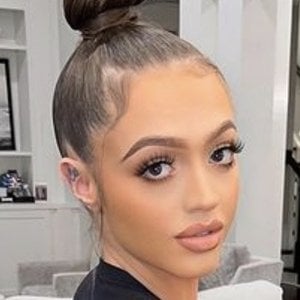 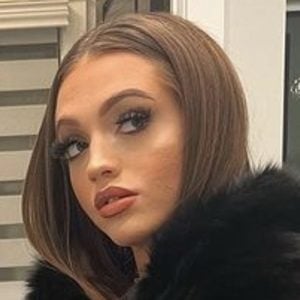 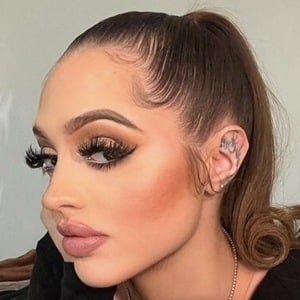 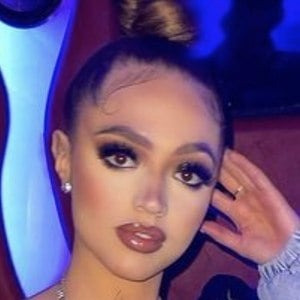 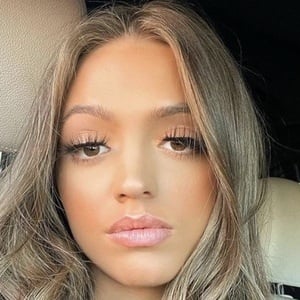 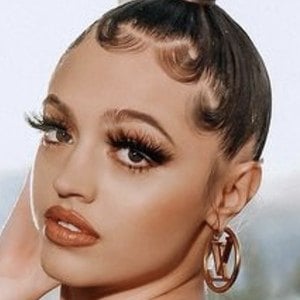 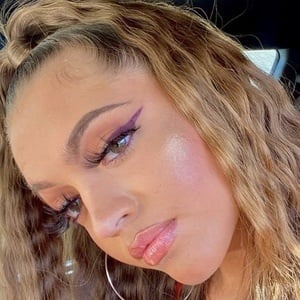 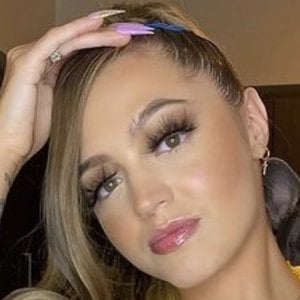 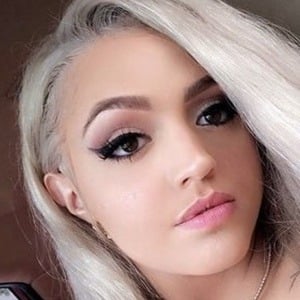 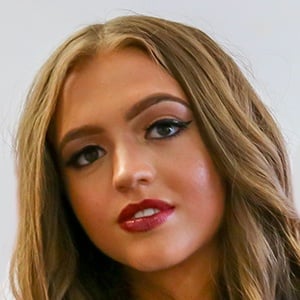 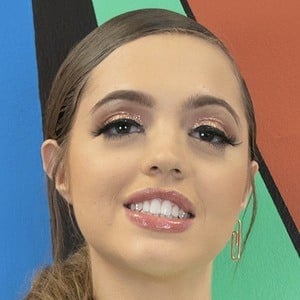 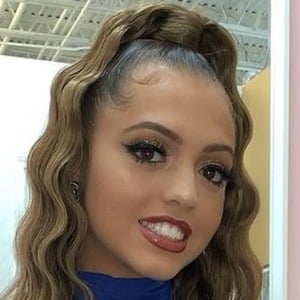 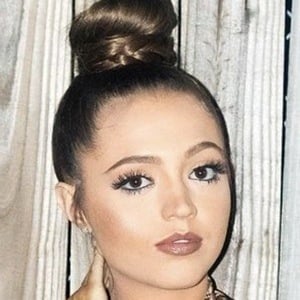 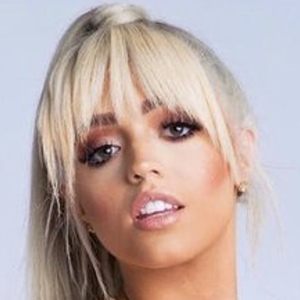 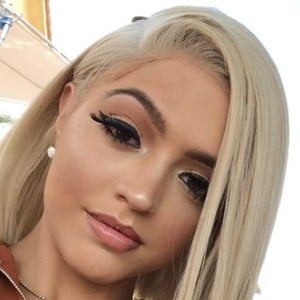 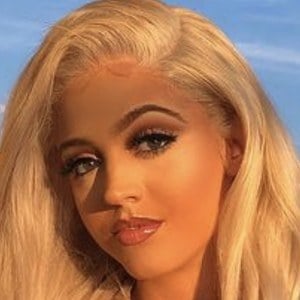 Instagram model who became known for posting lifestyle and meme-inspired photos to her imwoahvicky account. She has garnered more than 3.2 million followers on the photo sharing platform. Her real name is Victoria Waldrip.

She often posts photos of clothing and accessories made by the luxury fashion brand Gucci.

She was born and raised in Georgia. In March 2020, she revealed that she was in a relationship with fellow Instagram star Deivys Nicola. She began dating John Gabbana in 2021.

In May 2017, she posted that she ran into rapper Rick Ross at a jewelry store. She became friends with fellow web star Lil Tay.