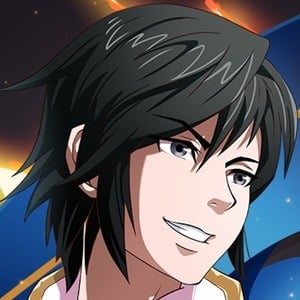 YouTuber who specializes in Nintendo games on his Pheonixmaster1 YouTube channel. He has gained popularity there for his complete gaming walkthrough video series, including for the titles Fire Emblem and Pokemon.

He has amassed more than 330,000 subscribers and over 272 million combined views. He can also be found on Twitter under the same name. He went to college to study computer science.

His real name is Pietro De Luca. He was born in Italy.

He and AbdallahSmash are both known for their similar frequently played games on YouTube.

Pheonixmaster1 Is A Member Of