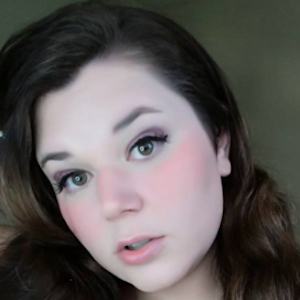 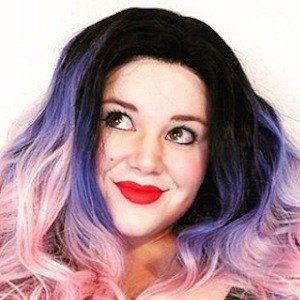 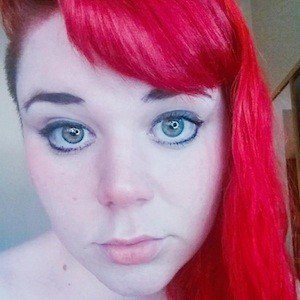 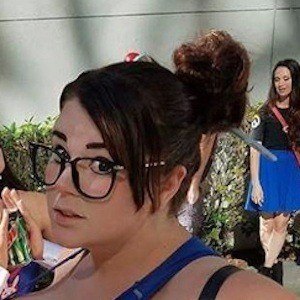 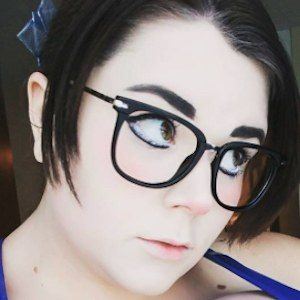 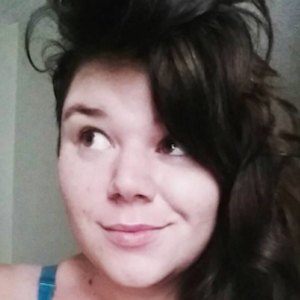 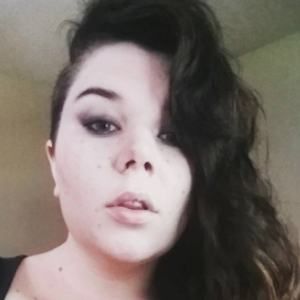 Vlogger and gaming personality who is widely known for her Plunder Bunny YouTube channel. She has gained popularity there for her personal and fitness vlogs, as well as gaming commentaries and playthroughs.

She was born and raised in Queensland, Australia.

She and Brittney89 are both known for their body positive fitness vlogging on YouTube.

Plunder Bunny Is A Member Of