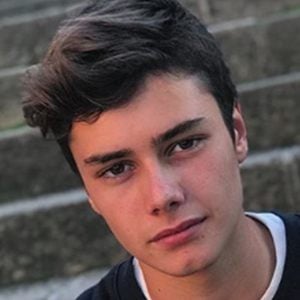 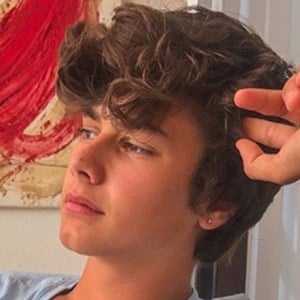 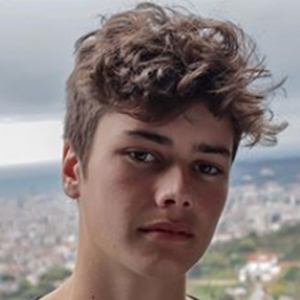 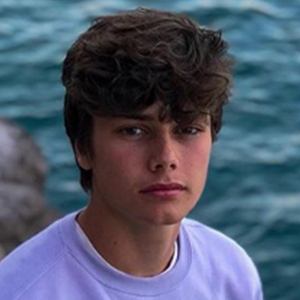 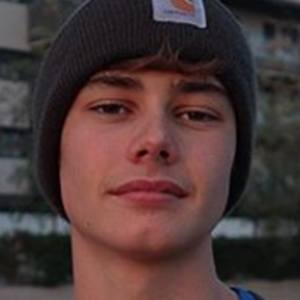 Social media star who has gained fame for his self-titled YouTube channel. His parkour and freerunning vlogging often through challenges and adventures have helped him gain more than 180,000 subscribers.

He was born and raised in Spain. He has a brother named Arnau.

He and Albert Belmonte have collaborated on social media.

Pol Alberdi Is A Member Of