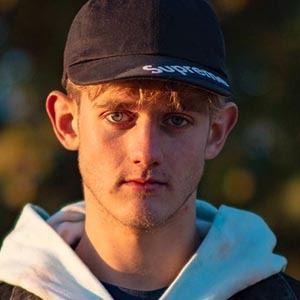 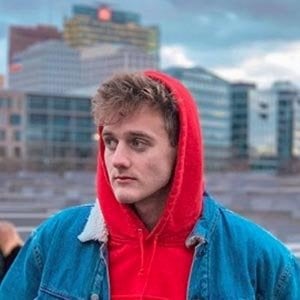 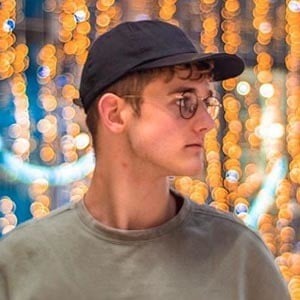 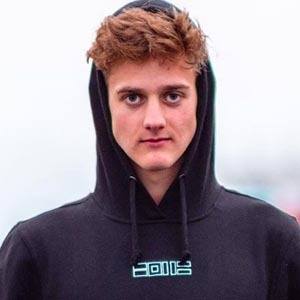 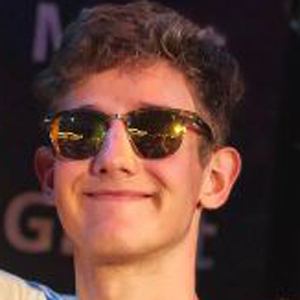 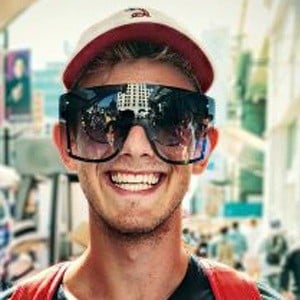 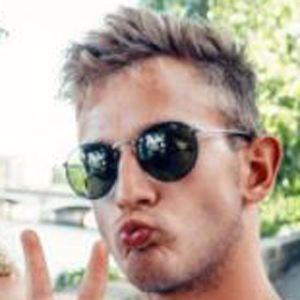 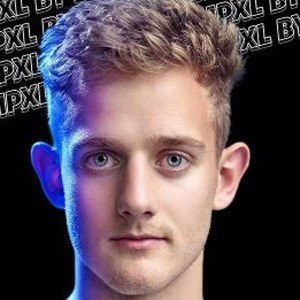 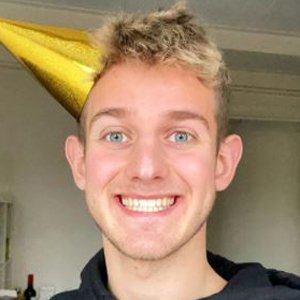 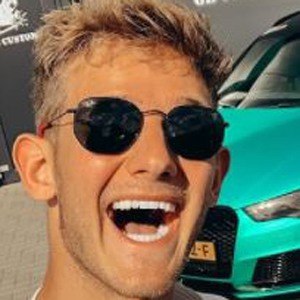 Dutch YouTube star who has gained fame for his Boaz channel. He has risen to massive popularity for his freerunning vlogs alongside extreme challenges and adventure entries.

He was originally born and raised in The Netherlands.

Boazvb Is A Member Of