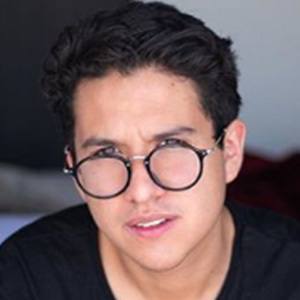 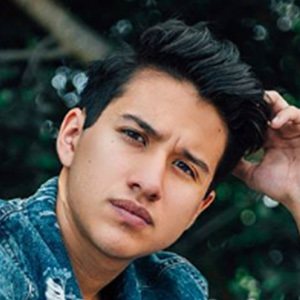 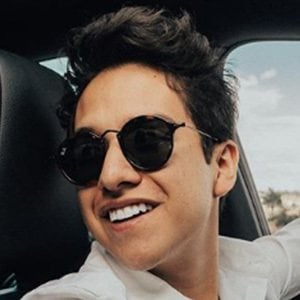 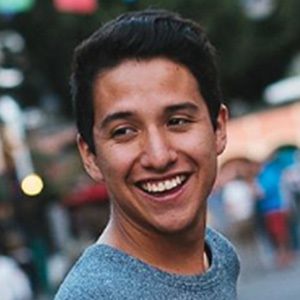 YouTube star who is known for his eponymous channel's content. He has gained popularity there for his popular music covers, challenge completions, and vlog entries.

He has frequently completed vlog entries on his YouTube channel alongside his girlfriend Tori Martz.

He and fellow Mexican social media star are both known for their original vlogs posted to YouTube.

Pope Rodríguez Is A Member Of