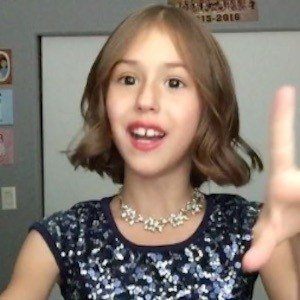 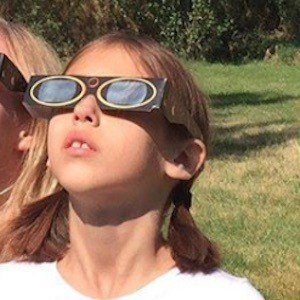 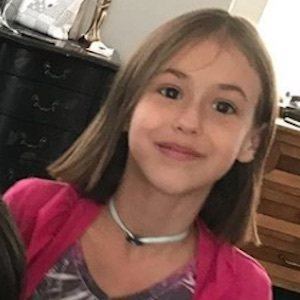 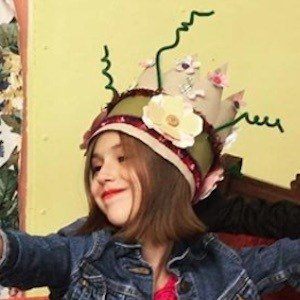 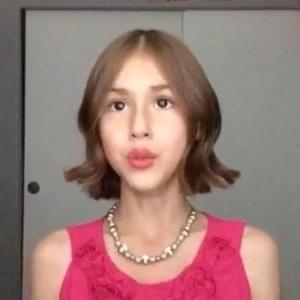 Rose to fame as a member of the family vlogging channel Livin' with the Sierra's on YouTube. The family has earned more than 110,000 subscribers documenting their everyday life.

In November 2010, the Livin' with the Sierra's YouTube channel began with the debut video "Dino Attack.wmv."

A talented singer, she is the star of the June 2017 video "What's My Name | Descendants 2 | A Cappella Cover by 9 year-old Presley Noelle" which earned more than 1 million views after it was posted.

She has often done song covers on the YouTube channel with her older sister, Brooklyn. Her parents, Michael and Christen, and siblings, Brooklyn, Dade, Emmy, Scarlett and Shilo, all also appear on the channel.

She and her sister have covered artists like Sabrina Carpenter and Sia on the Livin' with the Sierra's YouTube channel.

Presley Noelle Is A Member Of