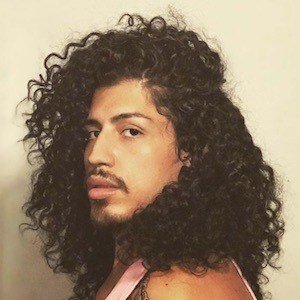 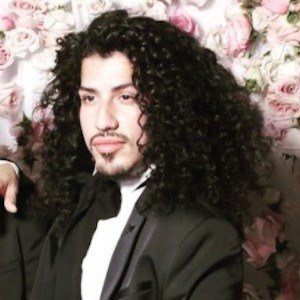 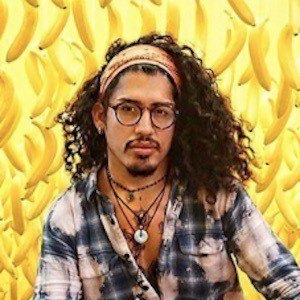 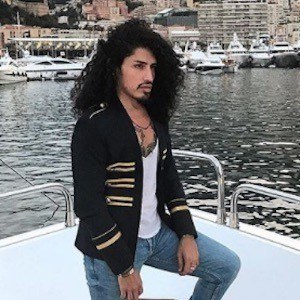 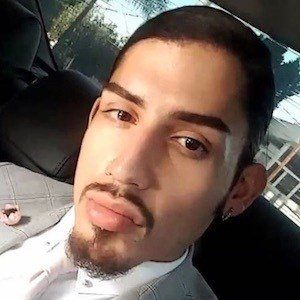 Hairstylist who has become widely known for his work on fashion editorials for various publications and ad campaigns.

He began posting photos of his hairstyling skills to Instagram in September 2012.

He has styled a variety of celebrities from Paris Hilton to Nikkie De Jager.

Prince Angel Is A Member Of