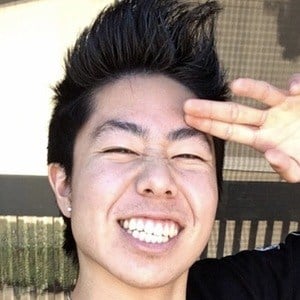 Self-taught artist named Zach Hsieh who uses markers, paintbrushes, pencils and inks for his work. His popular YouTube channel features videos of him making his art. He is known for having giveaways where he surprises social stars with his custom artwork.

He is the founder of the Art Alliance and the Copic Abuse Foundation. His ZHC YouTube channel has more than 23 million subscribers. He also has more than 100,000 Instagram followers.

He was born in San Jose, California. He has two sisters. He has featured his girlfriend, Michelle Chin, in his YouTube videos.

He has done art giveaways with social stars such as Charli D'Amelio, James Charles, Addison Rae and Brent Rivera on his YouTube channel.

ZHC Is A Member Of