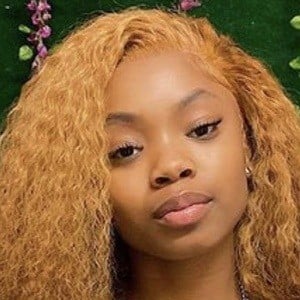 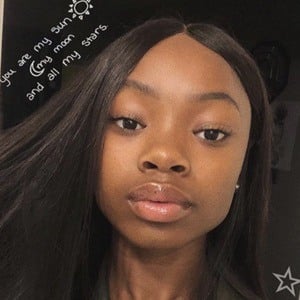 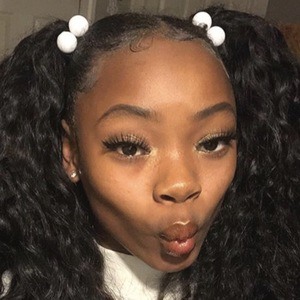 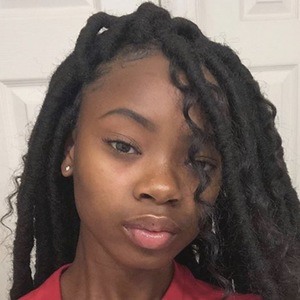 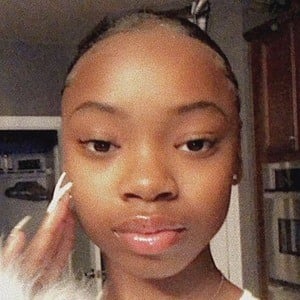 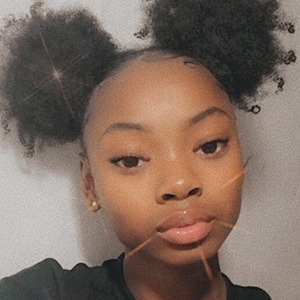 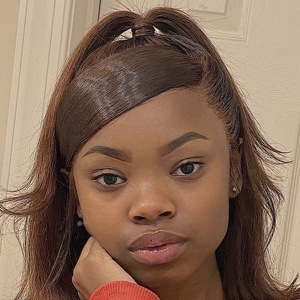 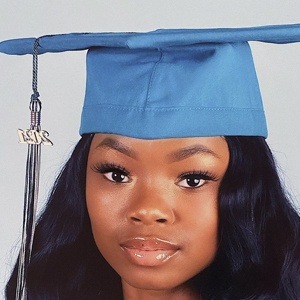 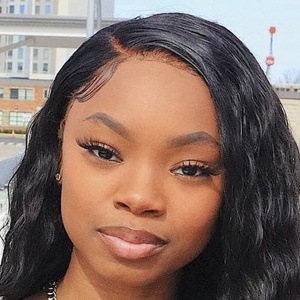 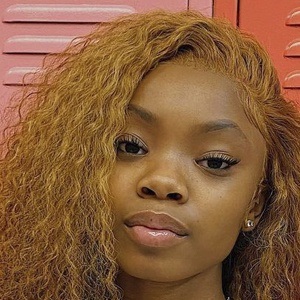 She's also a talented track & field athlete and singer. One of her most popular YouTube videos shows her braiding her own hair.

Her real name is Jaylene Okunola and she is Nigerian. She has resided in Maryland. Her siblings appeared in a spicy noodle challenge video that she uploaded to her channel in June of 2018. She had a boyfriend named Kuba, whom she began dating in July 2020, but they split up in October 2021.

She posted a TikTok video set to the song "Body" by Megan Thee Stallion.

Princess Jay Is A Member Of