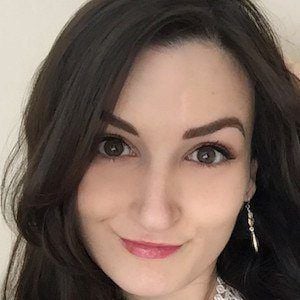 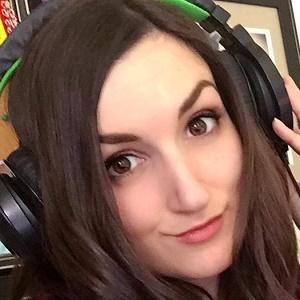 Comedic Let's Play gamer known by her web alias as LaurenzSide who uploads playthroughs filled with jump cuts and funny commentary. She has amassed over 6 million followers.

She began her YouTube journey towards the beginning of 2013 after graduating college with a degree in Communication Arts.

While not on YouTube, she was working a 9-to-5 office job Monday through Friday.

She has an older half-sister named Chrissy and a brother named Ryan. Her father died of cancer when she was in high school. She married fellow YouTuber Bobizard in August 2016. They welcomed a daughter named Melody in May 2021. She has a dog named Dexter who has appeared on her YouTube channel.

She has worked on the Crazy Craft YouTube series along with fellow YouTubers LDShadowLady, Joey Graceffa, AshleyMarieGaming, and Yammy xox.

LaurenzSide Is A Member Of

Among Us
Yandere Simulator
UHShe
The Pixel Pact