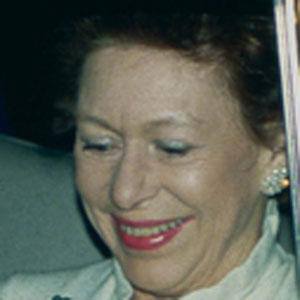 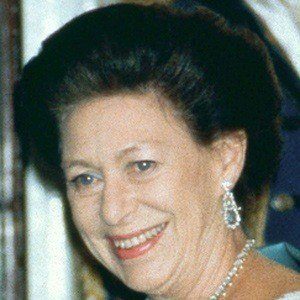 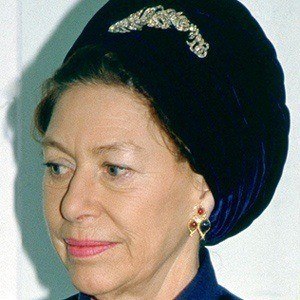 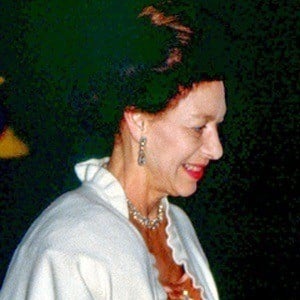 Countess of Snowdon who was the youngest daughter of King George VI and Queen Elizabeth. She stirred the world's heart with her tragic private life and caused controversy within the royal family for getting divorced.

She was the younger sister of Queen Elizabeth II, the heir apparent to the throne of England. Her sister married Prince Philip, a navy officer, but it would be an unhappy union.

She fell in love with Captain Peter Townsend, an employee of her father's equerry, but because divorce was still taboo in the upper crust circles, she caused a scandal.

She was married to Lord Snowdon from 1961-1978; he would later publish a tell-all book about their marriage in 2008. They had two children named David and Lady Sarah.

She and her mother, Queen Elizabeth were informed - incorrectly, as it turns out - that for her to marry Townsend would mean giving up her title and money.

Princess Margaret Is A Member Of