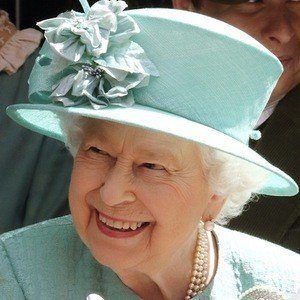 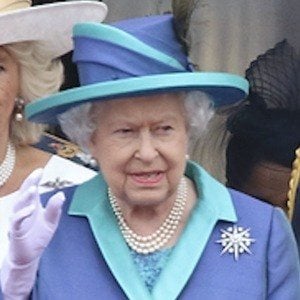 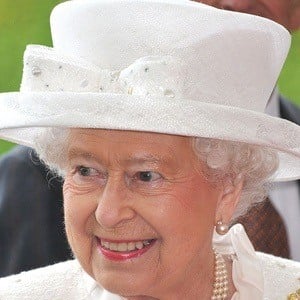 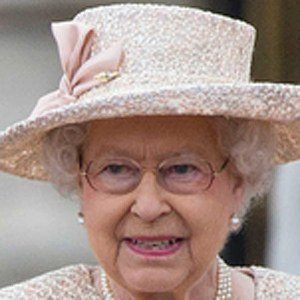 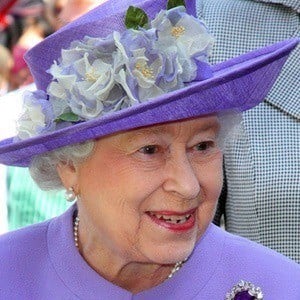 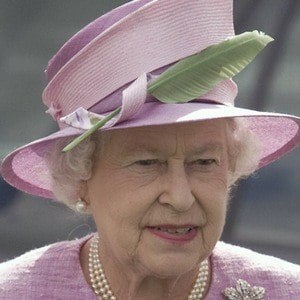 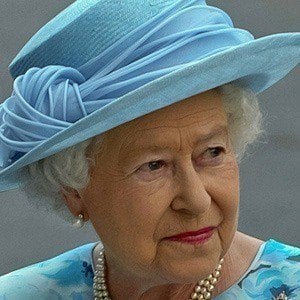 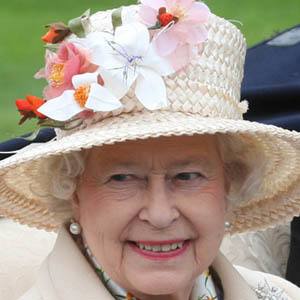 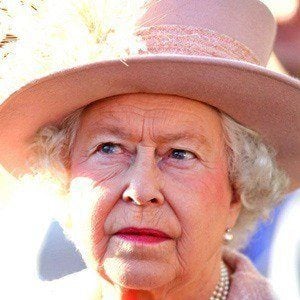 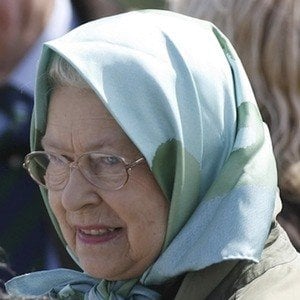 Became the constitutional monarch of 16 countries and the Supreme Governor of the Church of England after her coronation in 1953. She became the longest reigning monarch in British history.

She made frequent visits to see her grandfather, George V, when he was sick in the hospital and was credited with helping him recover.

Helen Mirren won an academy award in 2007 for portraying her in the film The Queen.

She is the mother of Prince Andrew, Duke of York, Anne, Princess Royal, Prince Edward and Charles, Prince of Wales and is the former mother-in-law of Princess Diana. She married Prince Philip in 1947.

She visited Washington D.C. and President Harry S. Truman in 1951.

Elizabeth II Is A Member Of