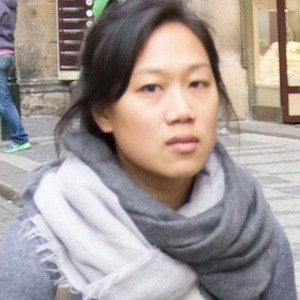 Pediatrician who is best known for marrying Facebook creator Mark Zuckerberg in 2012.

She met Zuckerberg at one of his fraternity events and the two began dating in 2003.

She went to medical school at the University of California, San Francisco.

She was born in Braintree, Massachusetts as the daughter of Chinese-Vietnamese refugees. She and Mark are parents to daughters named Max and August.

Her husband, Mark Zuckerberg, was just 20 years old when he founded Facebook in 2004.

Priscilla Chan Is A Member Of