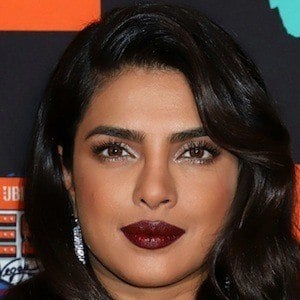 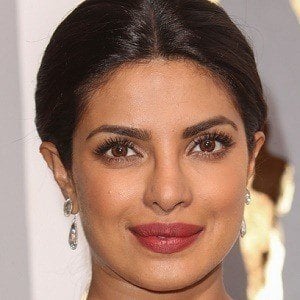 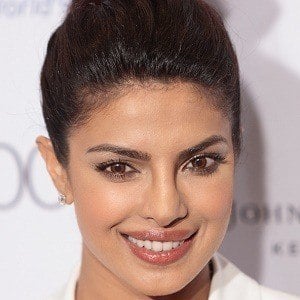 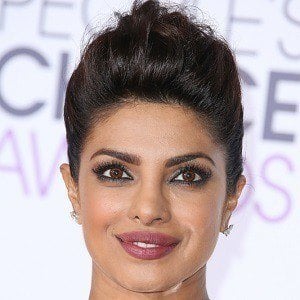 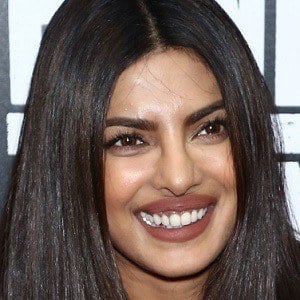 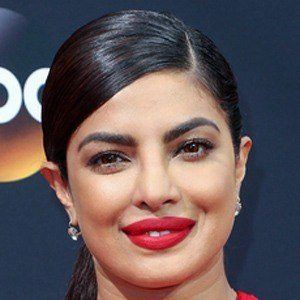 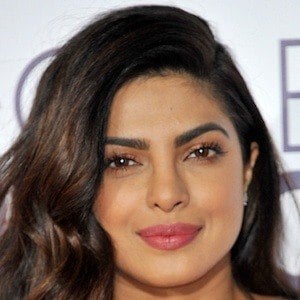 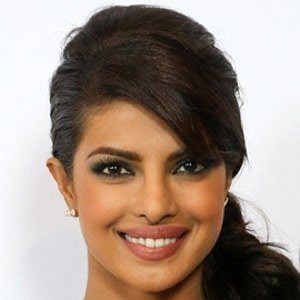 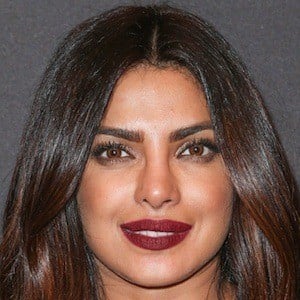 Winner of the Miss World pageant of 2000, she became one of the highest paid actresses in Bollywood. Her role in the 2008 film Fashion earned her the Filmfare Award and National Film Award for Best Actress. In 2015, she was cast as Alex Parrish in the ABC crime drama Quantico.

She moved to the United States to live with her aunt at the age of 12. She went to school in Massachusetts, Iowa and New York before returning to India to finish her high school education.

She dated Shahid Kapoor from 2009 to 2011. In 2018, she married Nick Jonas. She has a younger brother named Siddharth Chopra.

During the fifth Indian Premier League in 2012, she was chosen to be part of the opening ceremony alongside Katy Perry.

We Can Be Heroes
Baywatch
Isn't It Romantic
More