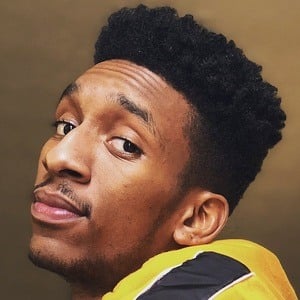 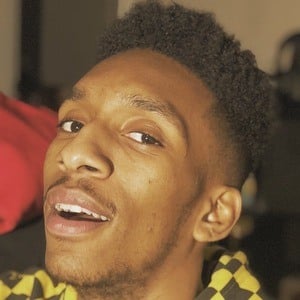 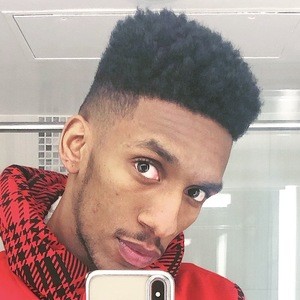 Crowned TikTok creator who has won more than 4.3 million fans with his comedy skits, duets and lip syncs to popular hip-hop songs. He is also known for frequently interacting with his fans via live.ly.

He was raised in North Carolina.

His account was featured at the top on TikTok's live.ly leaderboard in 2018.

He has both brothers and sisters. He posted a picture to Instagram with his nephew in May 2020. He is openly bisexual.

He has lip synced to songs like Lil Uzi Vert's "XO Tour Llif3" on TikTok.

Prod.OG Is A Member Of