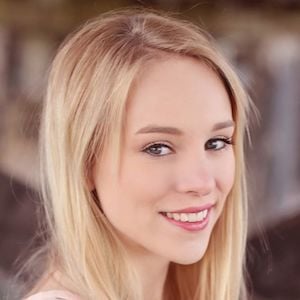 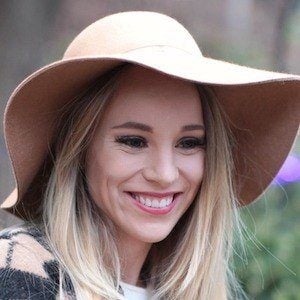 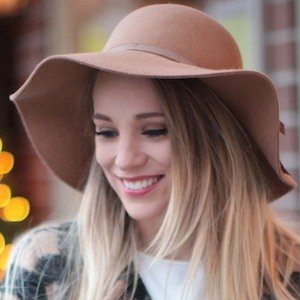 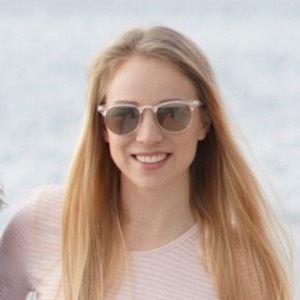 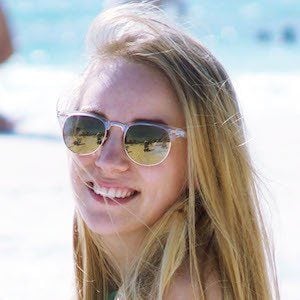 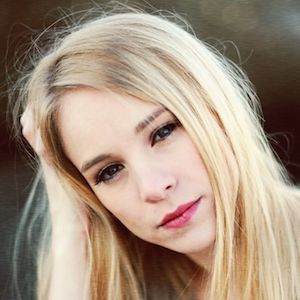 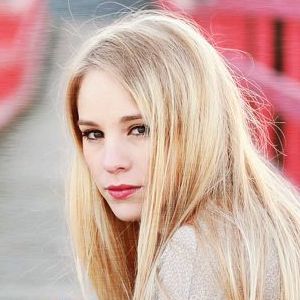 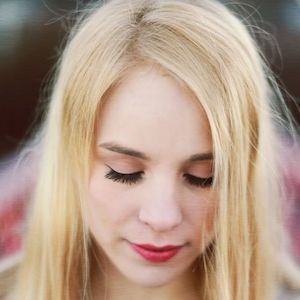 Singer and lifestyle blogger known for her self-titled blog. She has written about everything from fitness to parenting to fashion and travel and earned a social following of more than 140,000 Instagram fans.

She grew up on a small island called Salt Spring off the west coast of Canada. She attended Brigham Young University in Hawaii and completed her undergraduate studies in music with an emphasis on vocal studies.

In February 2012, she began her social career by creating her YouTube channel. Later that same year, she would begin posting videos of her musical performances. A talented singer, she has released songs to iTunes, posted originals and covers to her self-titled YouTube channel, and she even auditioned for The Voice twice.

She was raised as the oldest of eight children and was homeschooled throughout her childhood. She and her husband Kristian have two children, a daughter, Zoey, and a son, Zander.

She auditioned for the ninth series of The Voice, the season won by Jordan Smith.

Rachael Burgess Is A Member Of