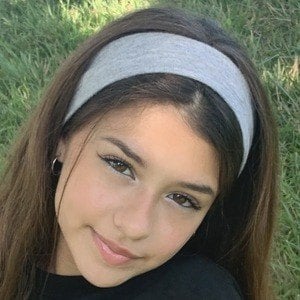 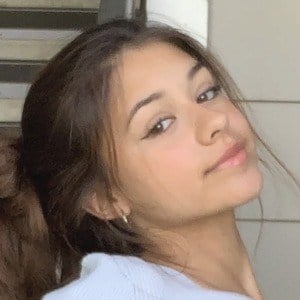 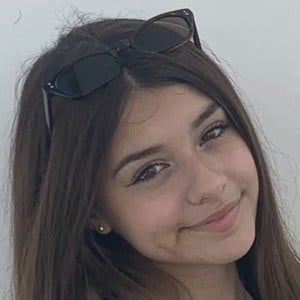 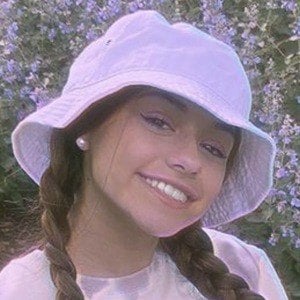 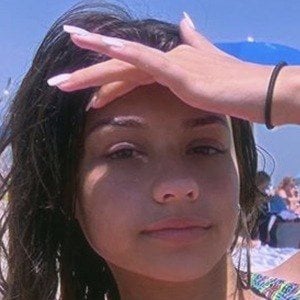 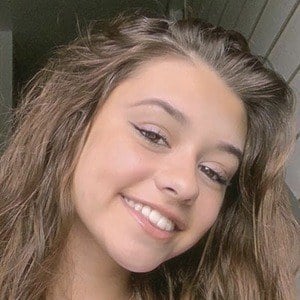 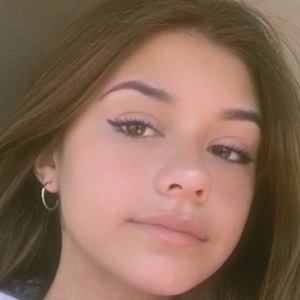 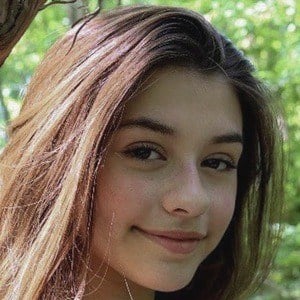 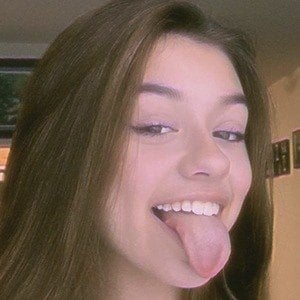 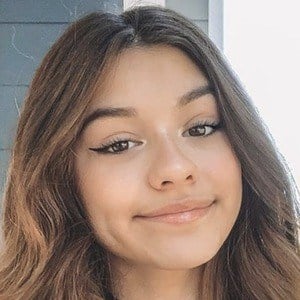 Lip sync and hand dance performer who rose to fame through her former rachel.brockman TikTok account. She often features friends in her videos. Her performances earned her over 2.9 million fans and more than 112 million likes in total.

She earned representation from the talent agency Top Talent L.A. and was a member of Top Talent House before the group dissolved in November 2020.

She has a brother. She began dating Bryce Parker but they later split in 2021.

Rachel Brockman Is A Member Of