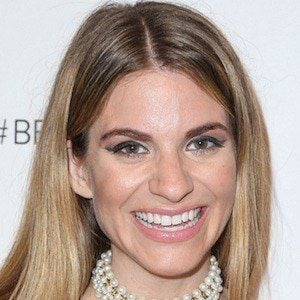 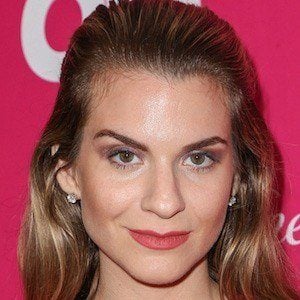 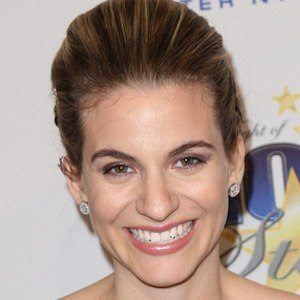 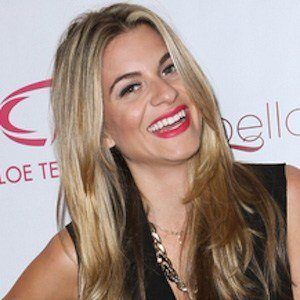 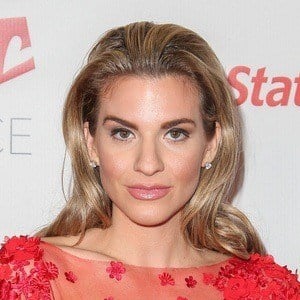 American blogger and influencer who co-founded The McCord List, a network which purports to represent the one thousand most influential women in media. She has been recognized as a trendsetter by publications like Vogue and Forbes.

She attended the University of California, Los Angeles, where she studied communications. She worked as a model before co-founding The McCord List.

She is an occasional actress, having appeared on shows like American Heiress.

Her sisters are actresses Angel and AnnaLynne McCord.

She and Crystal Marie Denha both served as hosts on the show Hollyscoop.

Rachel McCord Is A Member Of