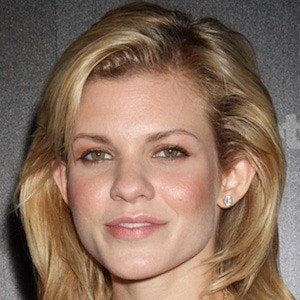 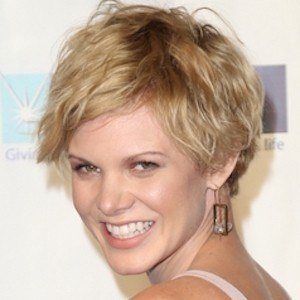 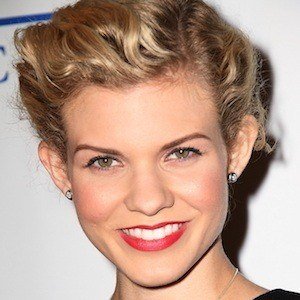 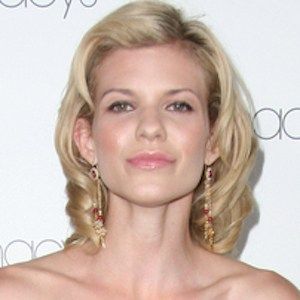 American actress best known for her roles in movies like 2012's No Tell Motel, 2014's SEAL Patrol and 2016's Salvation. She also played Merle in the Cinemax comedy series Chemistry.

She served the U.S. Army before becoming an actress. She made her movie debut in 2012 with a small role in the horror film The Sacred.

She has worked alongside Seth Maxwell on the Thirst Project, which seeks to provide fresh water for African citizens in need.

She is the older sister of actress AnnaLynne McCord and blogger Rachel McCord.

She acted opposite Ryan Donowho in the 2016 horror film Salvation.

Angel McCord Is A Member Of