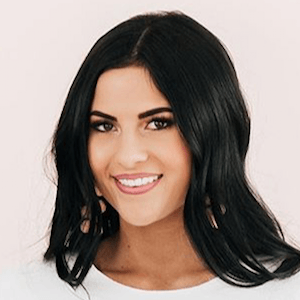 She began blogging in September 2011 to document the things that she loved. It later became her career.

Due to the success of her blogging career, she has attended events like New York Fashion Week 2015.

She and husband Drew have a daughter named Isla Rose and a son named Jackson. She has three sisters named Emily, Amy and Meg.

Rachel Parcell Is A Member Of