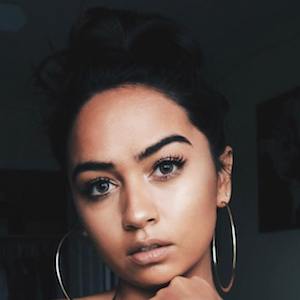 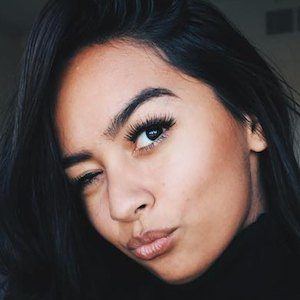 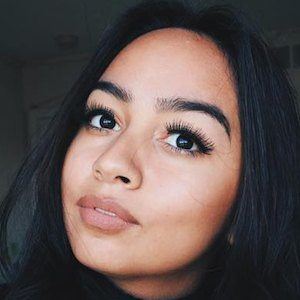 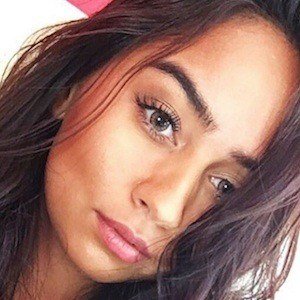 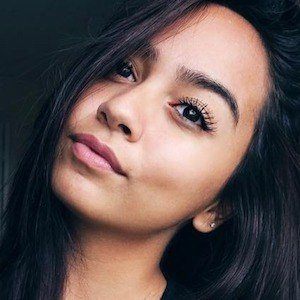 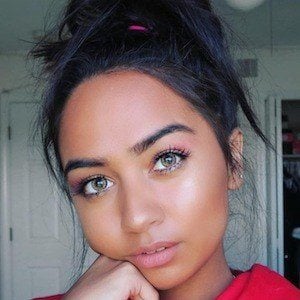 She registered for YouTube in November of 2012, and began her YouTube journey with a vlog series called "Days with Rae."

Her story time videos are generally her most watched with her most popular one being "My Boyfriend CHEATED on me!!!!"

She is half Filipina and was born in Rochester, Michigan. She has a younger brother and a younger sister named Nicole.

In September of 2015, she posted a "Kylie Jenner inspired Fall Makeup Tutorial."

Rachelashhh Is A Member Of