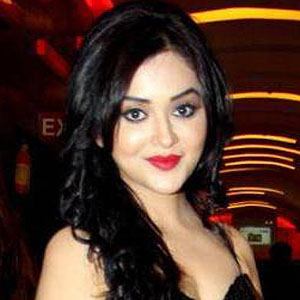 After rising to fame for her role as Lovely Kaushik in the Zee TV series Mrs. Kaushik Ki Paanch Bahuein, this Indian actress delivered a critically acclaimed performance in the 2013 Tamil thriller Thalaivaa.

Before beginning her acting career, she earned an honors degree in English from Delhi University.

She grew up in Dehradun, Uttarakhand state, North India.

She and Vijay Chandrasekhar were both in the cast of Thalaivaa.

Ragini Nandwani Is A Member Of