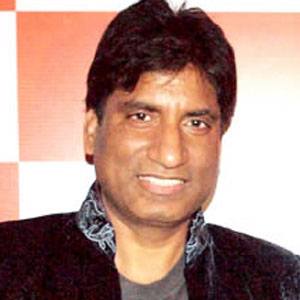 Indian comedian who was the second runner-up on the comedy talent show The Great Indian Laughter Challenge. He has also appeared in the films Big Brother and Bombay to Goa.

He grew up with dreams of becoming a comedian while doing impressions of his school teachers.

He has performed in more than 3500 stage shows in India and the rest of the world.

He has two children with his wife Shikha.

He is an Indian comedian and actor like Aziz Ansari.

Raju Srivastav Is A Member Of