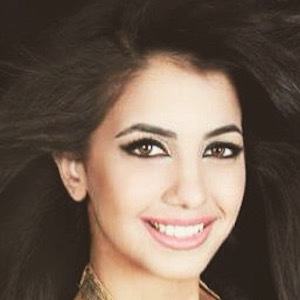 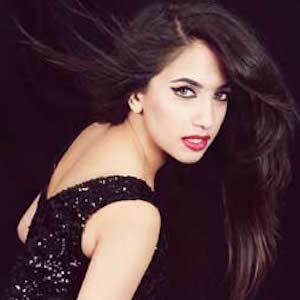 Punjabi hip hop singer known for the release of her debut single "Kuriya" in August 2014. She then followed with her second, titled "Tere Karke" the December. She is also recognized as a member of the bhangra dance group Punjabi No1.

She was only six when she began studying music, beginning to perform in festivals throughout the United Kingdom. By the age of eleven, she released the album Dil Milde with her brother.

Her father is a songwriter. Her brother is also a performer known under the pseudonym Lord Munmeet.

In November 2015, she attended a launch party in honor of actor Salman Khan.

Rameet Kaur Is A Member Of