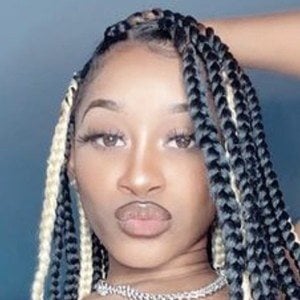 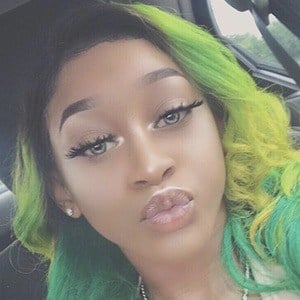 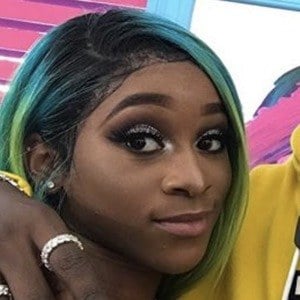 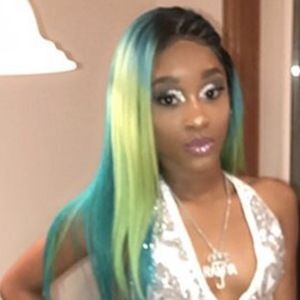 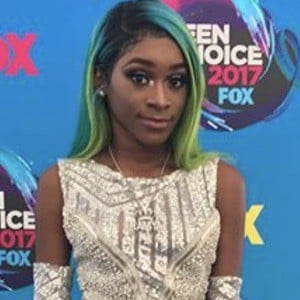 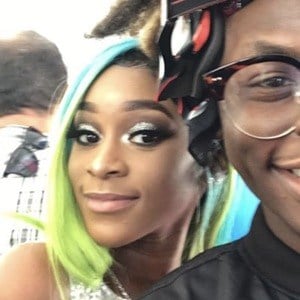 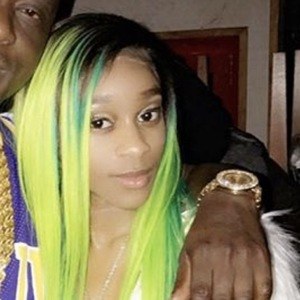 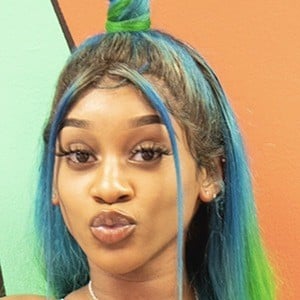 Singer who rose to stardom as a child with performances at legendary venues like New York City's Apollo Theater. Her first original song, "Check The Box," was released in 2016.

She grew up in Flint, Michigan. She was encouraged to pursue singing after auditioning for a Christmas play in the second grade.

She performed as part of the Kids Lives Matter tour in 2016.

Her full name is Ramya Hall-Johnson. Her mother is Lakisah Hall. She has a sister.

She has covered iconic songs like Whitney Houston's "I Will Always Love You."

Ramya J Is A Member Of