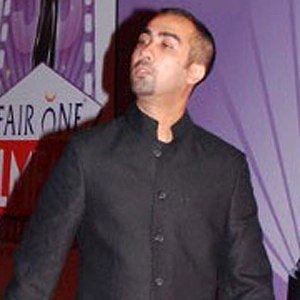 After earning his breakout role in the 2002 film Ek Chotisi Love Story, he went on to become widely known for his roles in the critically acclaimed features Traffic Signal, Bheja Fry, and Mithya.

He first launched his career as a VJ alongside Vinay Pathak cohosting the shows Ranvir Vinay Aur Kaun? and The Great Indian Comedy Show.

He was a presenter on the seventh season of Jhalak Dikhhla Jaa, the Indian version of Strictly Come Dancing.

He previously dated Pooja Bhatt. He later married Konkona Sen Sharma in 2010 and in 2011, they had their first child, a son named Haroon. The couple split in 2015.

In the commercial hit Singh Is Kinng, he starred alongside Akshay Kumar and Katrina Kaif.

Ranvir Shorey Is A Member Of