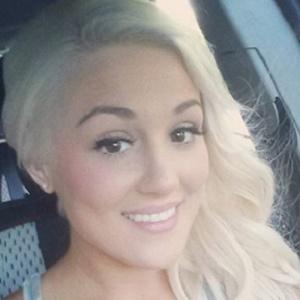 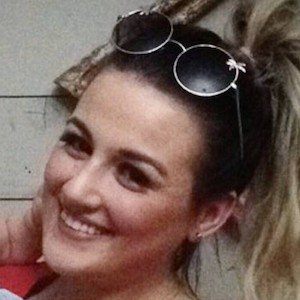 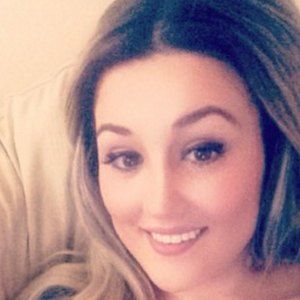 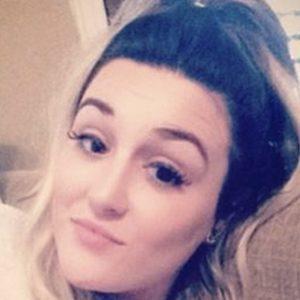 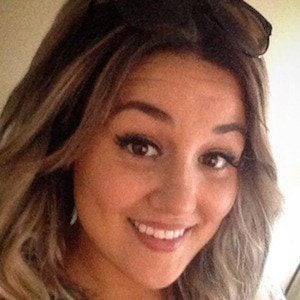 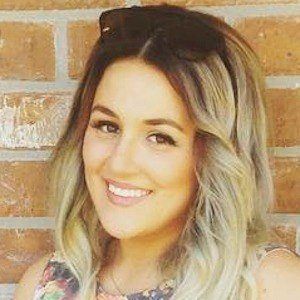 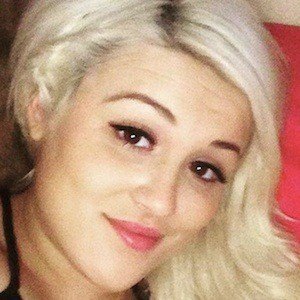 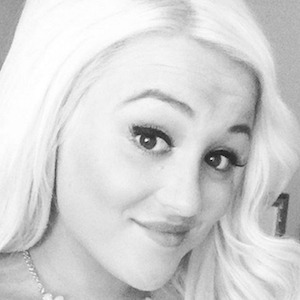 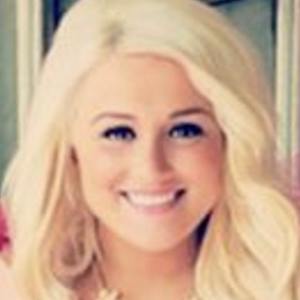 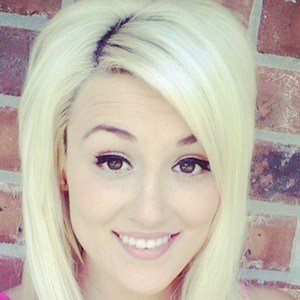 One of the stars of the CMT reality series Party Down South 2 who is known for her cake baking and her crazy alter ego Barbi.

She was just a small town girl that enjoyed partying with friends.

She was discovered by CMT at Hangout Music Festival in Gulf Shores, Alabama in May of 2014.

She was born in Covington, Louisiana and has a younger brother and older sister. She began a relationship with her Party Down South 2 co-star Bradley Mitchell. She and Bradley gave birth to a baby girl named Daisy Ann in 2015.

Raven Stein Is A Member Of