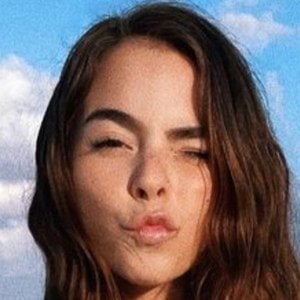 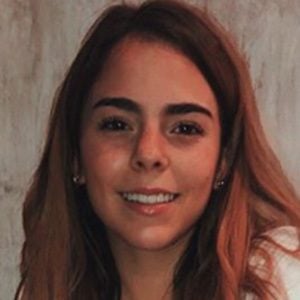 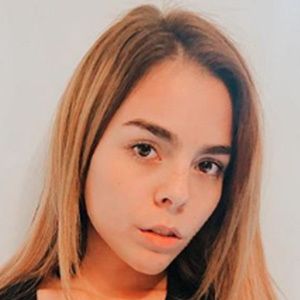 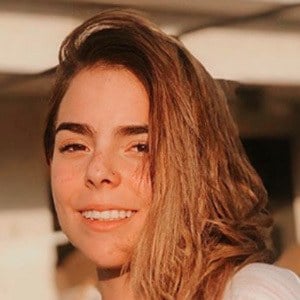 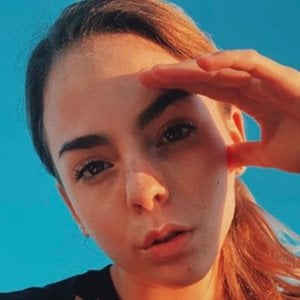 Singer and actress who was a member of the Mexican girl group Yei Yei. They broke out with the release of the single "Baila Conmigo."

She guest-starred in a couple of episodes of the show Como dice el dicho. She has earned more than 200,000 followers for her re.prez Instagram account.

She and her sister were joined by Juliana Bao and Abigail Pergi in the band Yei Yei.

Regina Prez Is A Member Of