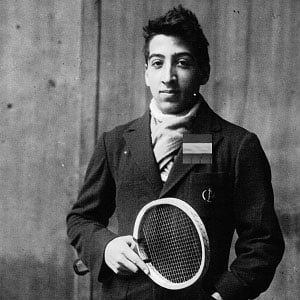 Member of the International Tennis Hall of Fame who was a three-time singles French Open champion and a two-time Wimbledon and US Open winner.

He grew up playing tennis in Paris, France.

He won a Wimbledon doubles title in 1925.

He developed a line of tennis shirts, which many people have worn, including actress Audrey Hepburn.

Rene Lacoste Is A Member Of